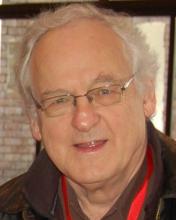 David teaches originally trained as a physician but has worked mainly in health services and public health since the early 1980s, including program management, research and teaching. Since the mid 1990s he has taught global health policy, health systems and public health at La Trobe University in Australia. He has a strong interest in the political economy of health and the comparative study of health systems, including an extended program of teaching and research in health policy and management in China. He has been active in the People's Health Movement since the first People's Health Assembly in Savar in 2000. He is currently one of the co-chairs of PHM Globally as well as academic coordinator of IPHU. He has participated in most IPHU courses since the first IPHU in Cuenca in July 2005.