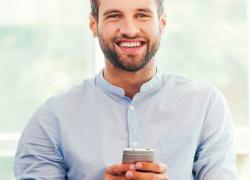 Once upon a time all economics was political economy and economists accepted that the parameters within which markets work are determined by politics and history. (Conversely, the outcomes of market relations also shape political power and history.) For most of the 20th century mainstream economics chose to ignore the politics which shape markets, pre-occupied with the elegance of their quantitative modelling of economic relationships and economies. During this time political economy became closely identified with Marxism which maintained a focus on the political dimensions of economics. Nevertheless, the term is still used by non-Marxist, even neoliberal economists.

In trying to understand how the global economy works (and how it affects health) the discipline of political economy seeks to locate economic analyses within a political environment and seeks to understand the interplay between politics and economics.

Political economists recognise a range of different dynamics which drive the world economy. One of these dynamics may be described as 'growth through productivity'. This applies to situations where, through access to capital and technology, workers can produce more in the same time and (assuming they can access markets) they will earn more, some of which will lead to better health while some will be invested in increased productivity thereby maintaining the dynamic.

Working against this 'growth though productivity' is another dynamic which may be described as 'productivity overhang' or the crisis of overproduction. This applies to situations where increasing productivity jeopardises jobs (because fewer workers are needed to produce enough goods and services to satisfy the market) and jeopardises demand (because falling demand for labour reduces consumer demand) and economic activity.

The political economy of health refers to a body of analysis and a perspective on health policy which seeks to understand the conditions which shape population health and health service development within the wider macro economic and political context. However, the relationships between economic development and health development are complex and can be analysed in terms of a range of different linkages:

We will explore the political economy of health through a focus on the following sub-topics:

Proposed IPOL on the Political Economy of Health

In 2012 the first IPOL (IPHU On Line) course was run in the lead up to the Cape Town IPHU.  A stand alone 8 unit IPOL was run during late 2013.
At this time a specialist IPOL on the PEH is under development.  Comments on the draft Study Guide are welcome.

This topic has been developed by David Legge 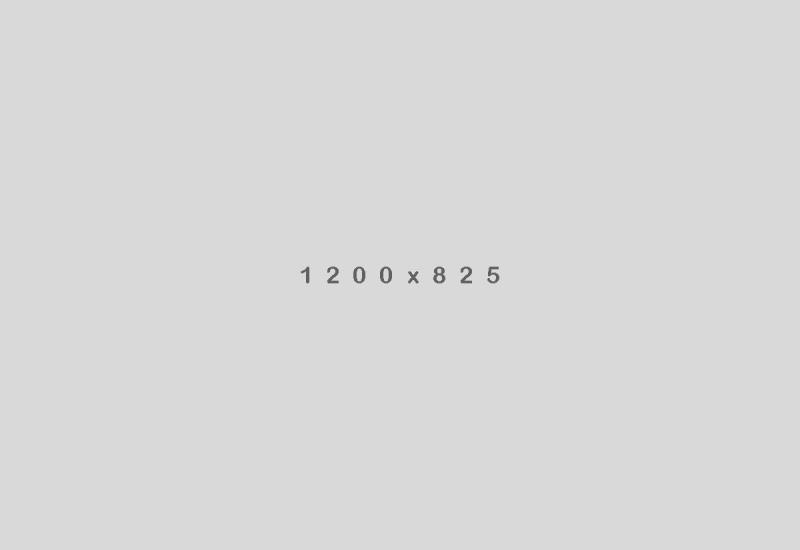 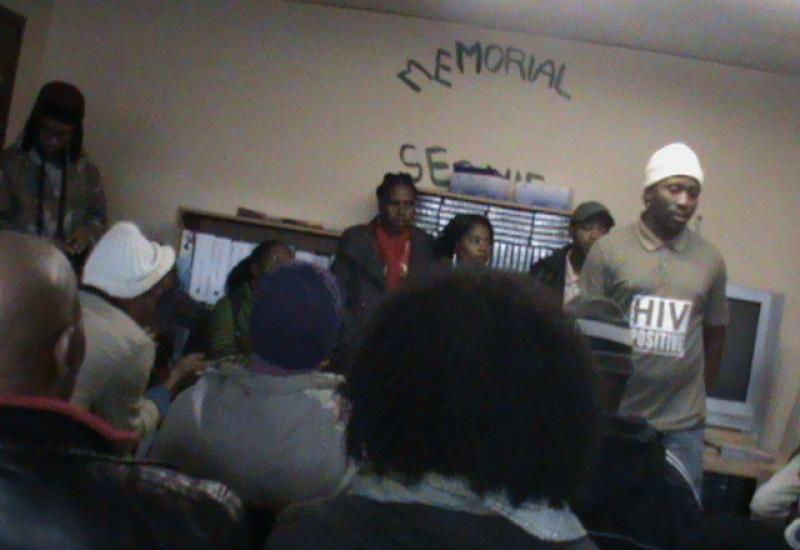 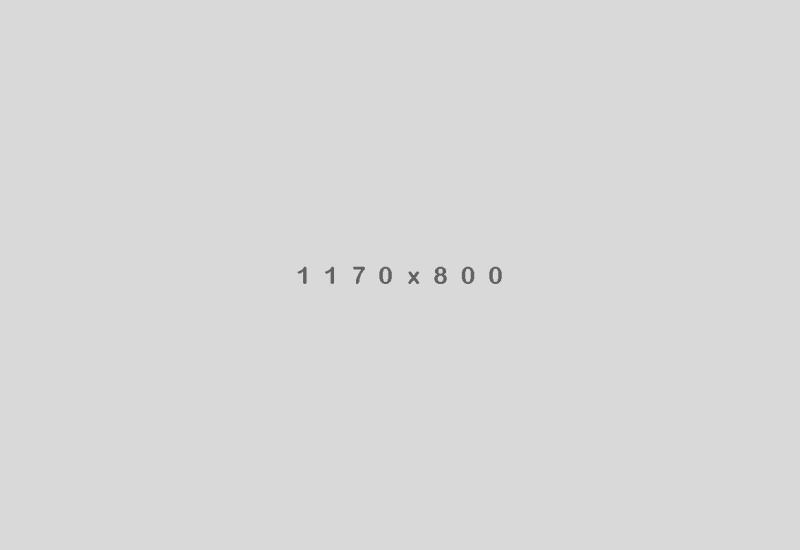